Bitcoin is a revolutionary system that is quite complex and has a steep learning curve. Below you’ll find curated educational resources and information about Bitcoin. You could spend months sifting through them all. Make sure you have a decent grasp of the system before you store a significant amount of value in it! The same aspects of Bitcoin that make it so valuable also make it unforgiving to those who make mistakes.

While Bitcoin.org is still a great resource, we feel that recent events are damaging Bitcoin.org’s neutrality. Furthermore, the maintainers and domain owners have, over the past few years, been taking unilateral actions which go against the wishes of and occurred without the consent of the community. These actions have been driving away frequent contributors to the project.

As a result of these, we have decided to launch btcinformation.org as a community maintained fork of Bitcoin.org. The goal of this site is to be a neutral, informational resource about Bitcoin and how to use Bitcoin. 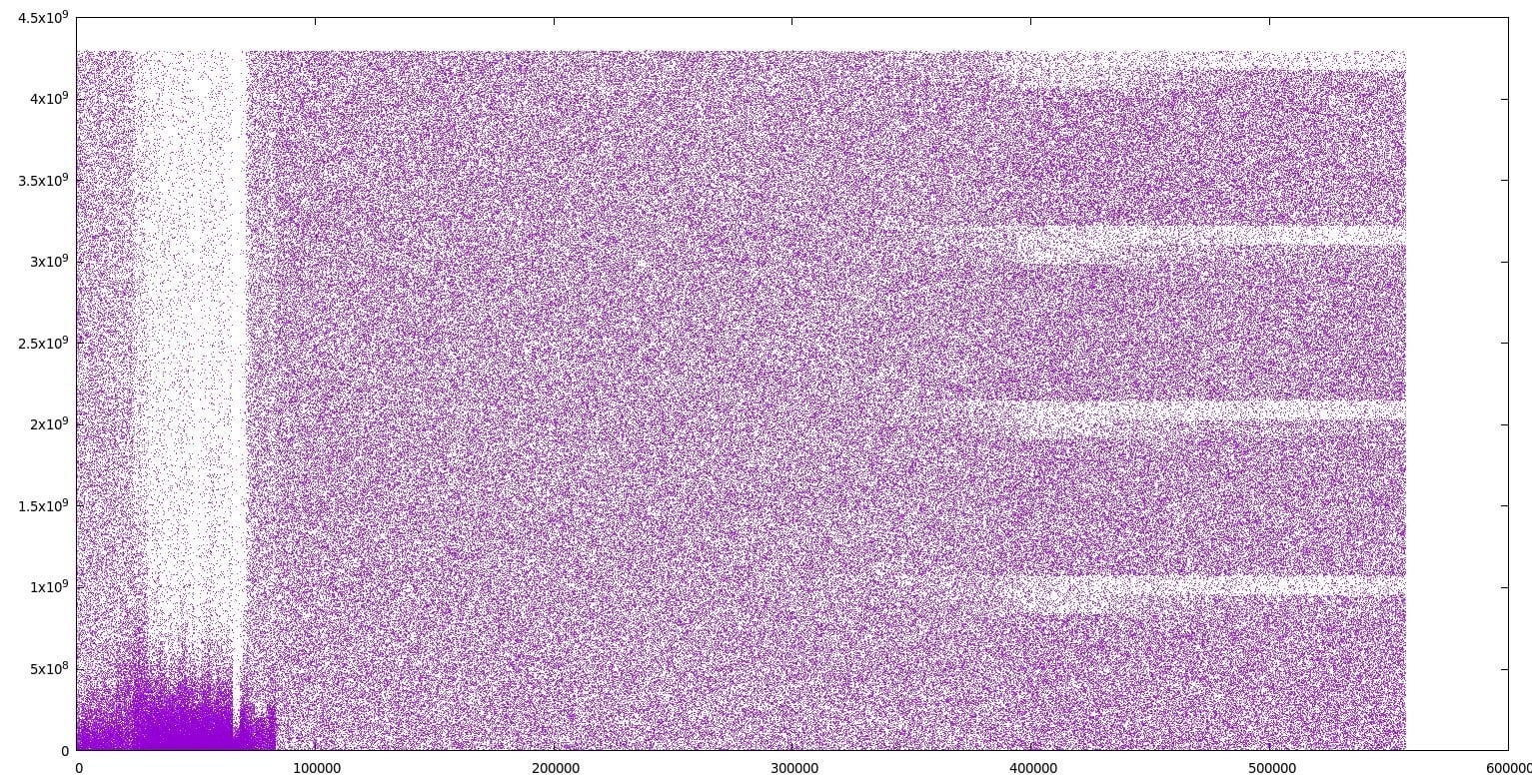 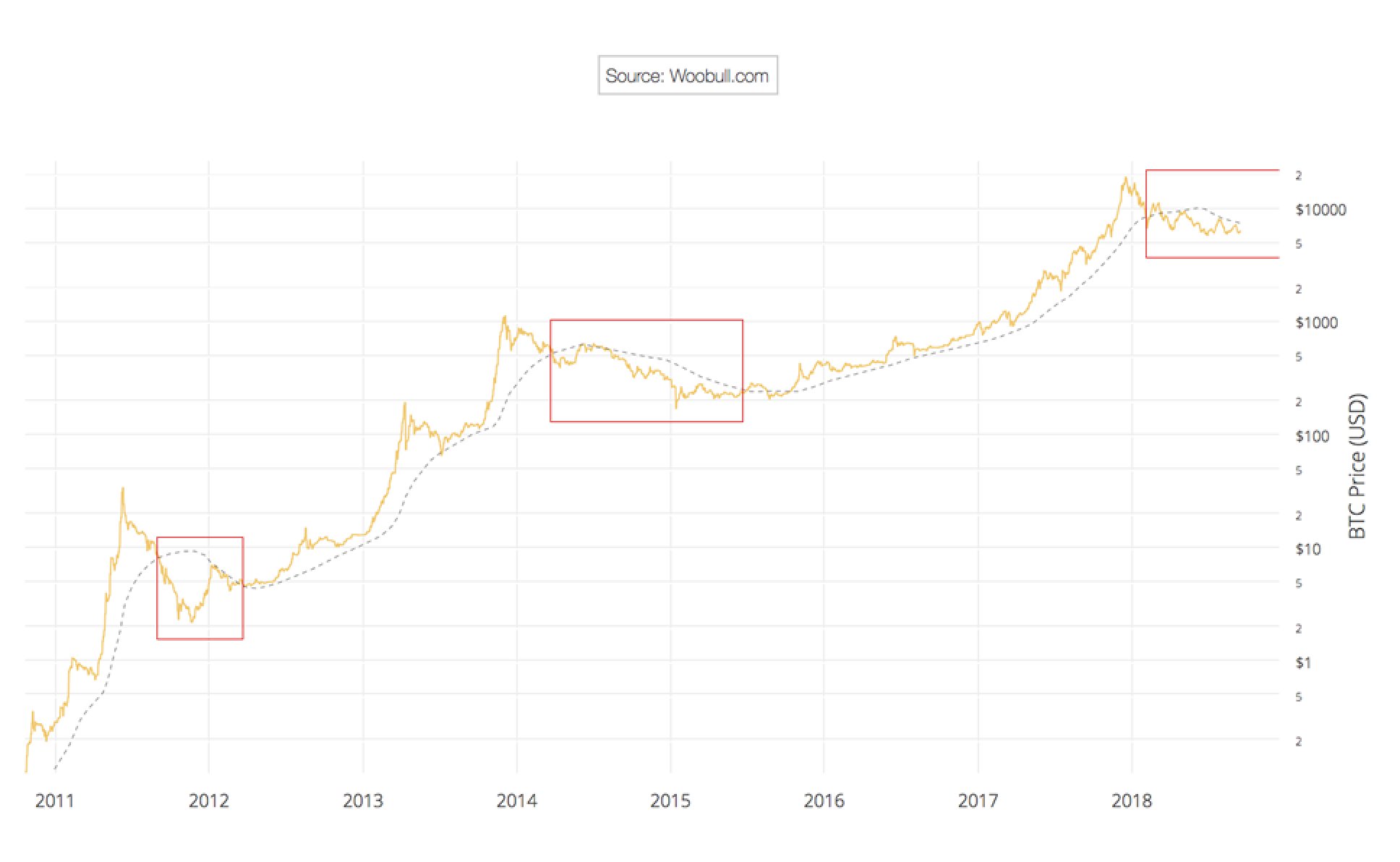 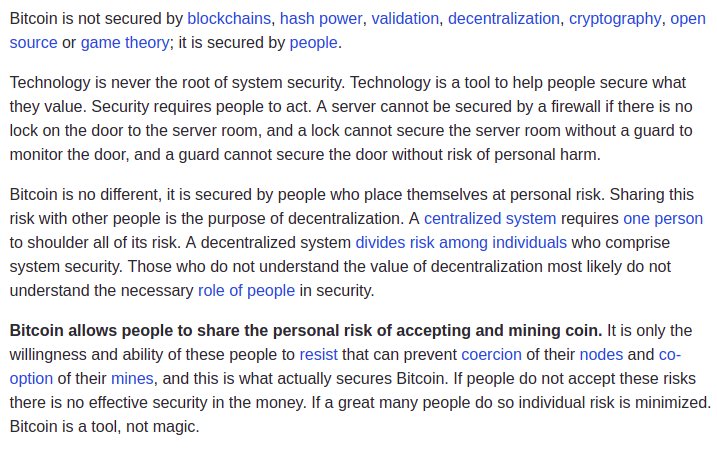 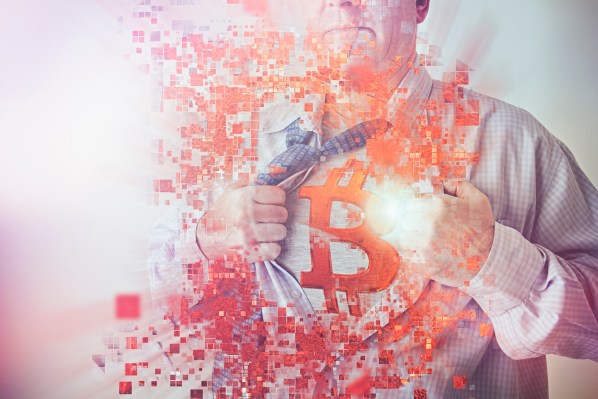