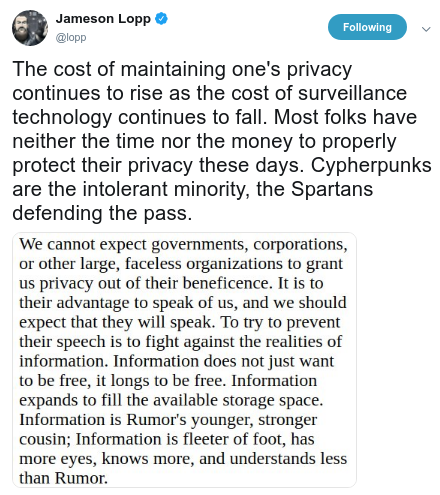 * Resources roughly in historical order, either by date of publication or story told. 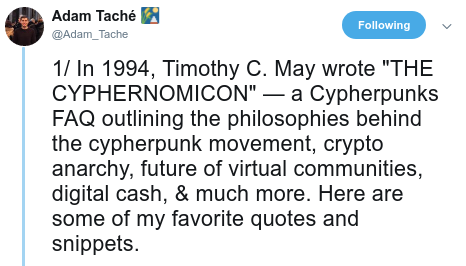 What follows is a list of books that were influential upon early cypherpunks. As time goes on, I’ll add more modern material. Also, Cypherpunk is an offshoot of Cyberpunk, as such, there is much overlapp in the culture and cyberpunk literature should be of interest to those trying to delve into the cypherpunk mythos.