The organizations are listed roughly in order of when they got involved with blockchain.

I’m sure to have missed a few things. Please leave an issue, pull request, or contact me if there’s anything you’d like included.

Off the top of my head: Bitcoin, Ethereum, Stellar and IOTA have worked w UN. Eventually each may have its own section, as well.

Check out this collection’s companion article: 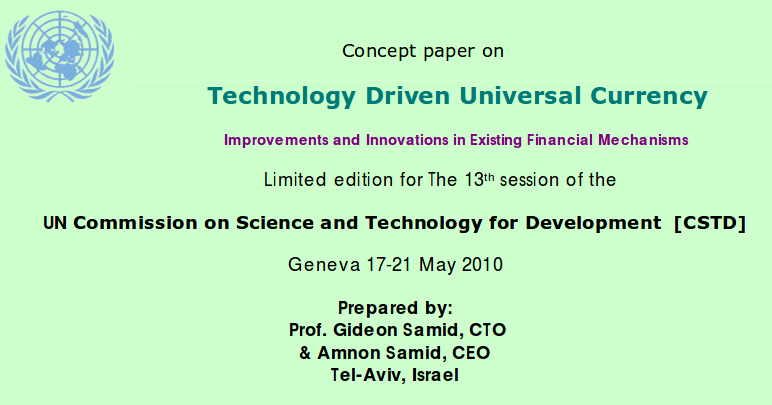 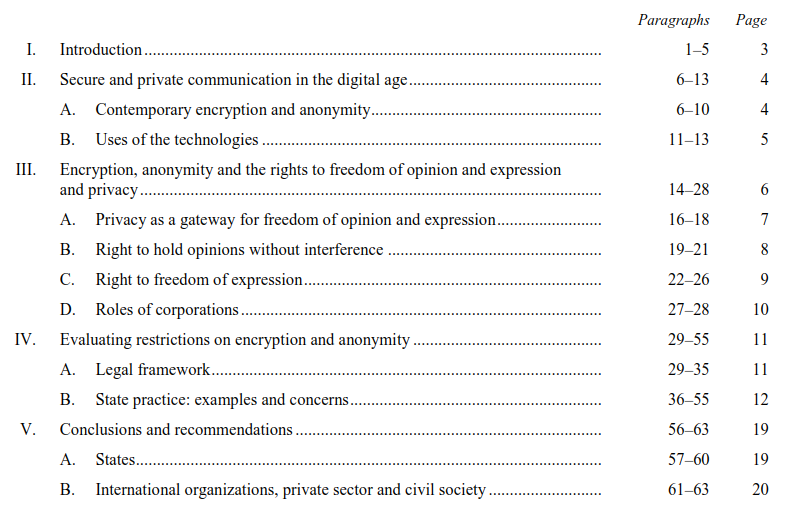 While the Agenda doesn’t explicitly mention the words blockchain or distributed ledger, the SDGs have been at the heart of the UN’s interest in blockchain.

In February of 2016, the United Nations Research Institute for Social Development (UNRISD) published a report titled “How Can Cryptocurrency and Blockchain Technology Play a Role in Building Social and Solidarity Finance?” The report discusses how Bitcoin could empower those in developing nations: 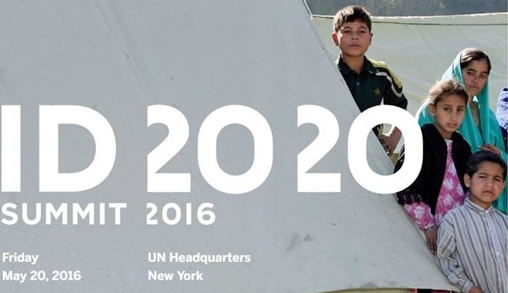 That collaborative continued to grow, as Yamamoto met with members of various UN agencies to explore the idea of uniting the organizations on a blockchain. Among the agencies working in the UN blockchain group are the WFP, UNDP, UNICEF, UN Women, the UN High Commissioner for Refugees (UNHCR) and the UN Development Group (UNDG).

Proper identification is at the core of every effort to combat human trafficking. 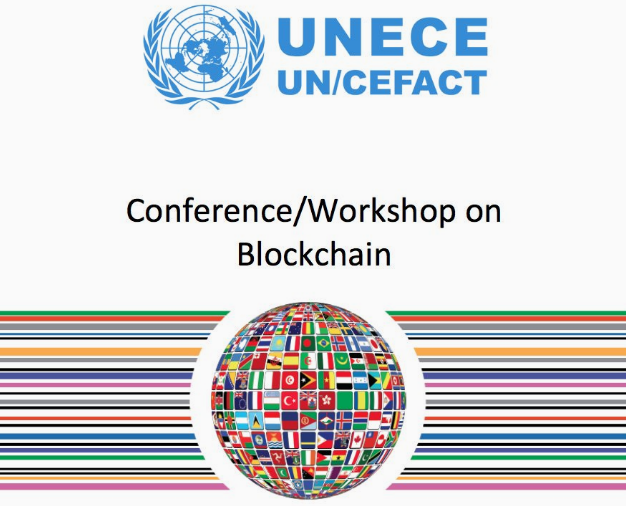 UN Secretary-General António Guterres assembled a group of experts from technology, science, policy, and academia. Their focus is the impact of blockchain, AI, and other innovations on global economies and societies; with the aim of applying their benefits and protecting against unwanted consequences.

“Digital technologies make a significant contribution to the realisation of the Sustainable Development Goals and they cut uniquely across international boundaries. Therefore, cooperation across domains and across borders is critical to realizing the full social and economic potential of digital technologies as well as mitigating the risks that they pose and curtailing any unintended consequences.”